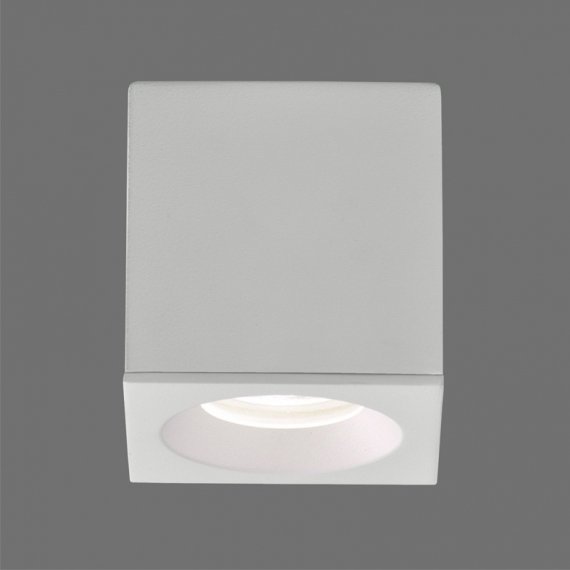 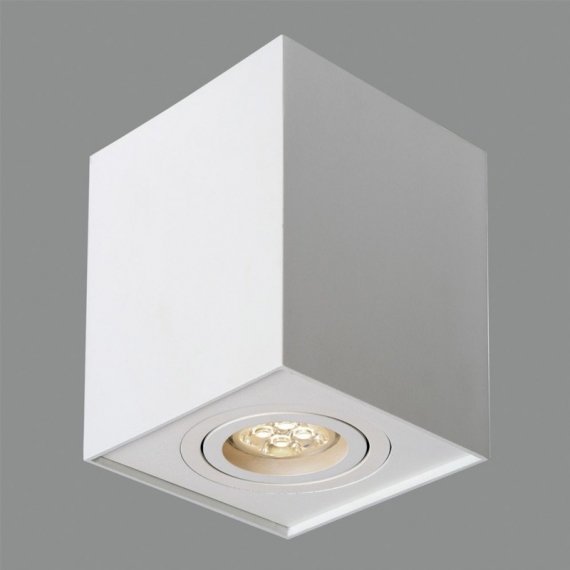 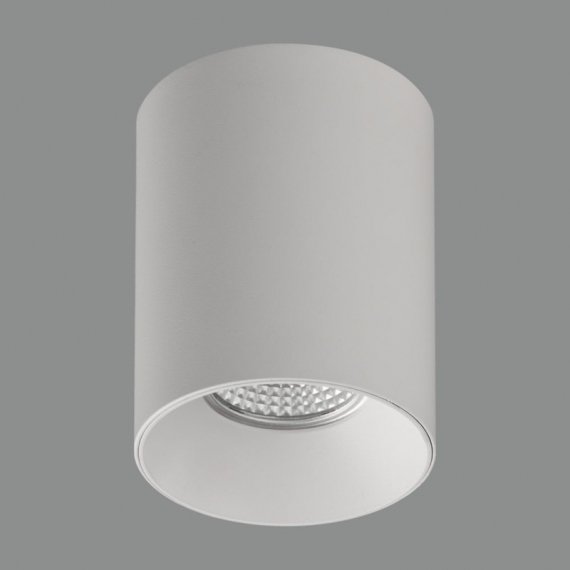 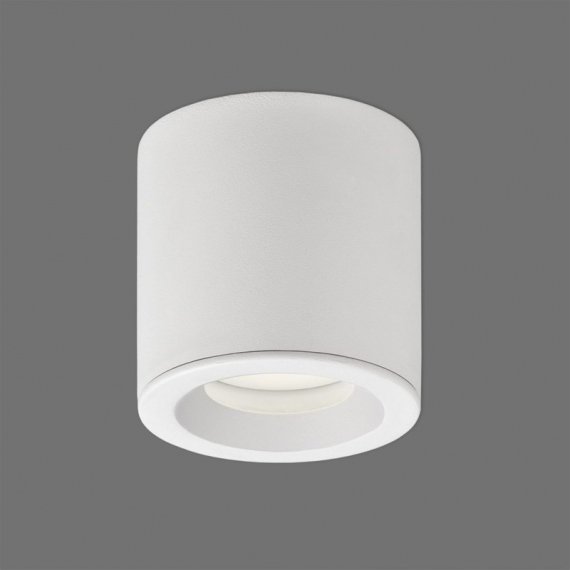 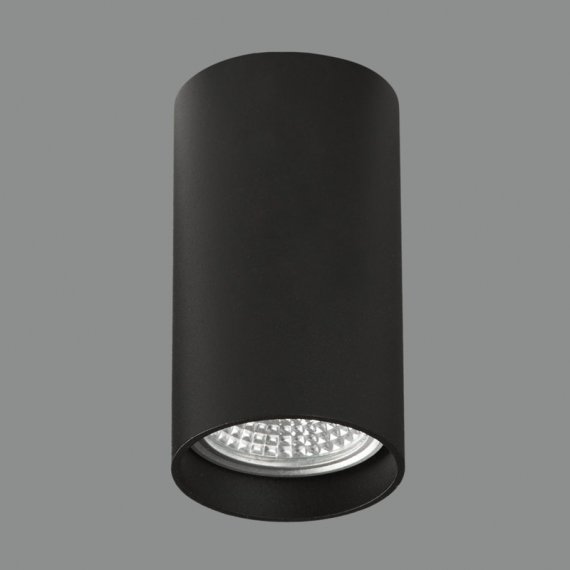 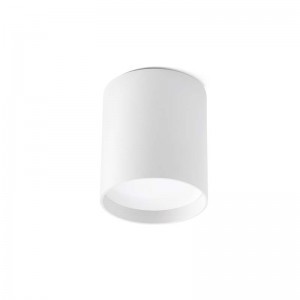 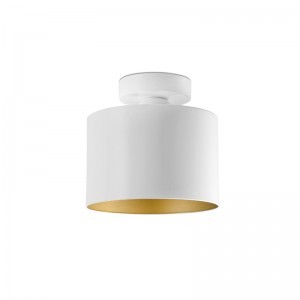 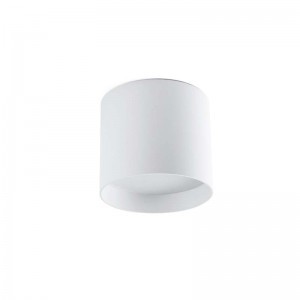 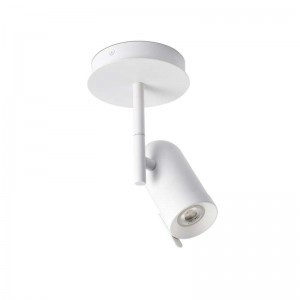 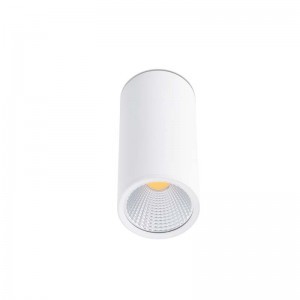 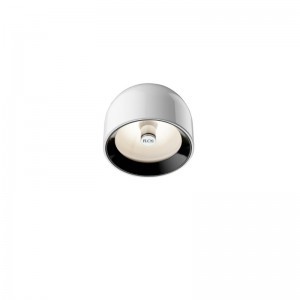 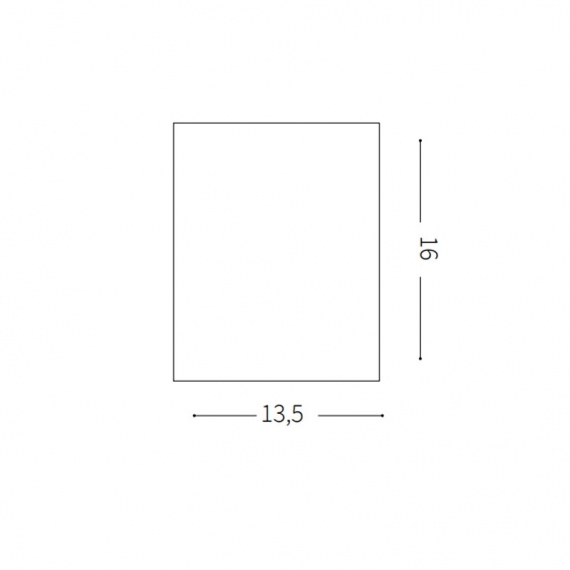 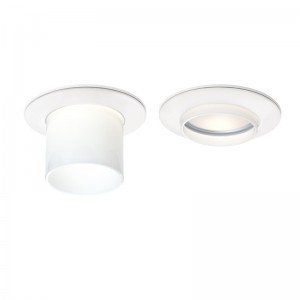 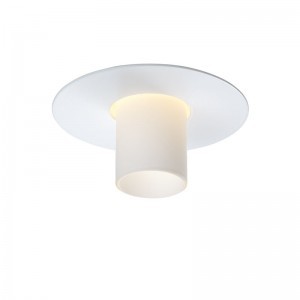 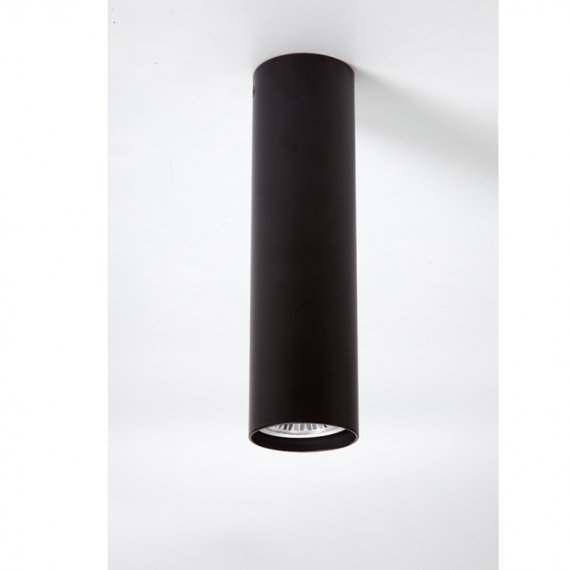 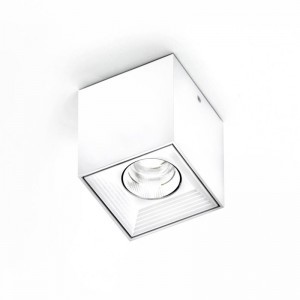 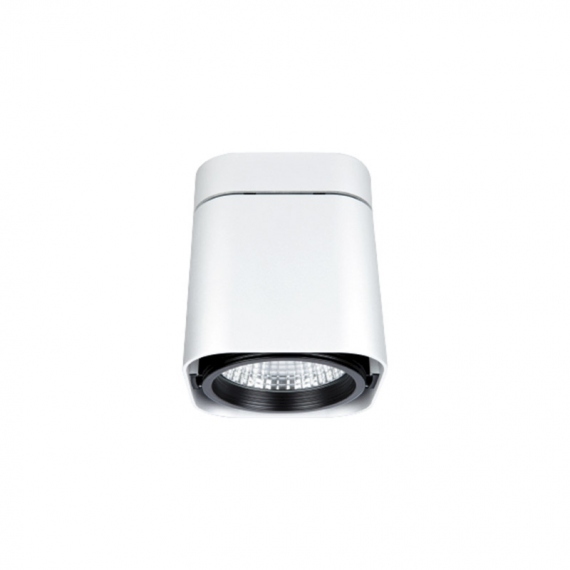 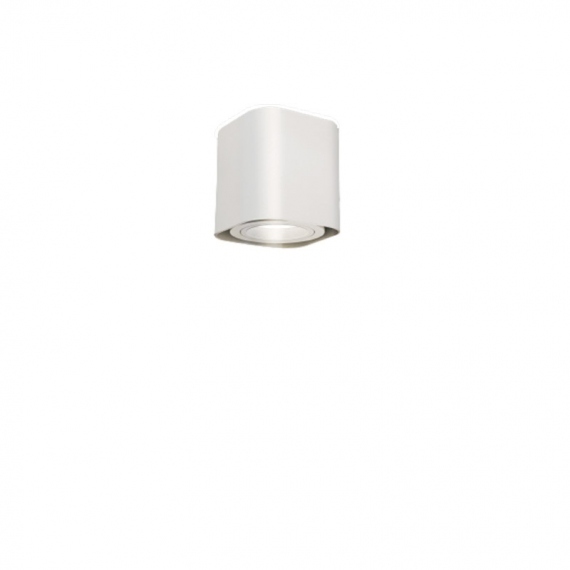 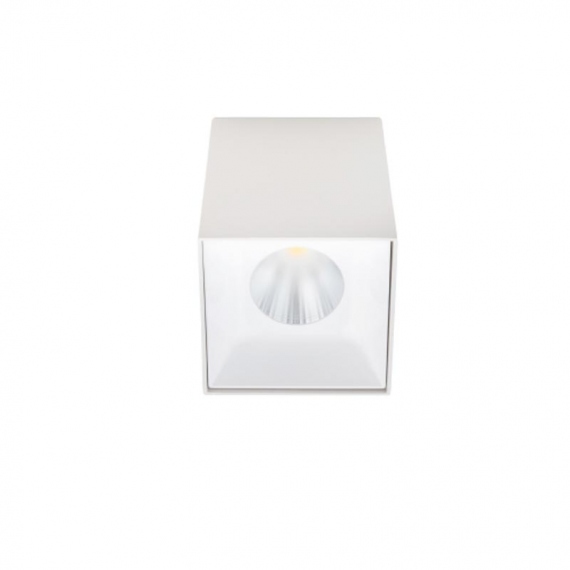 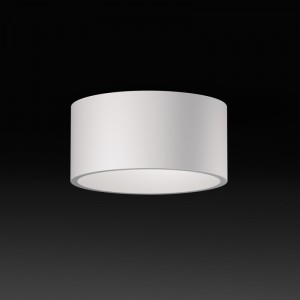 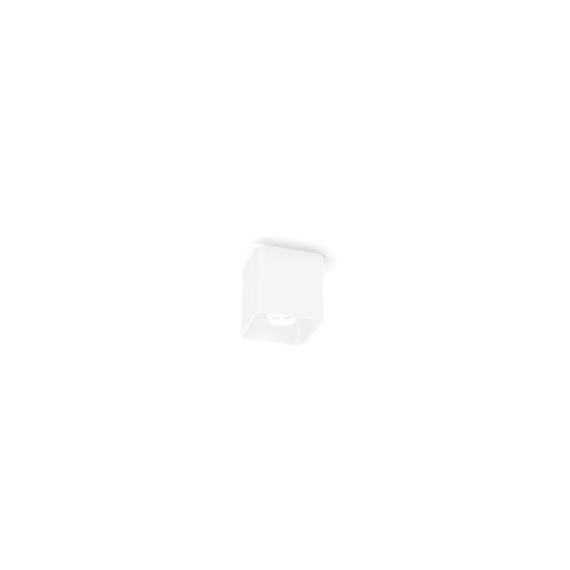 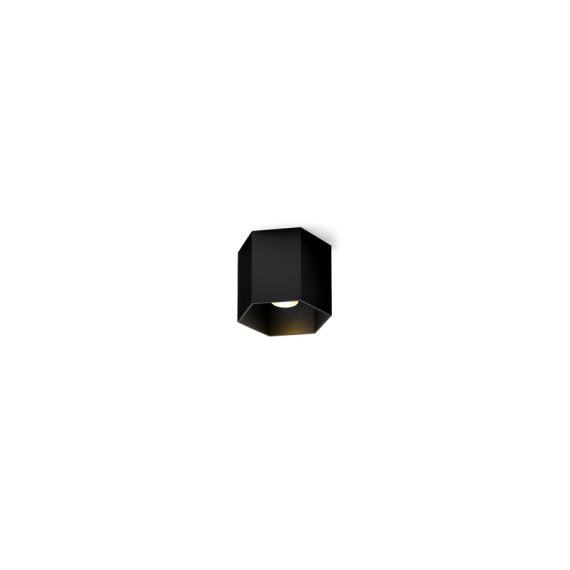 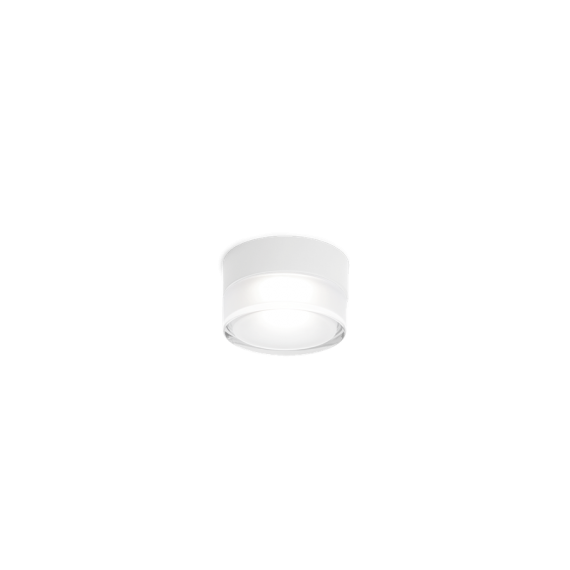 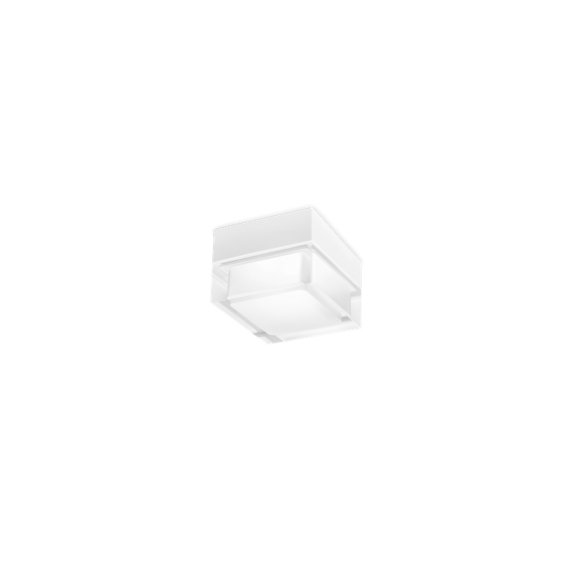 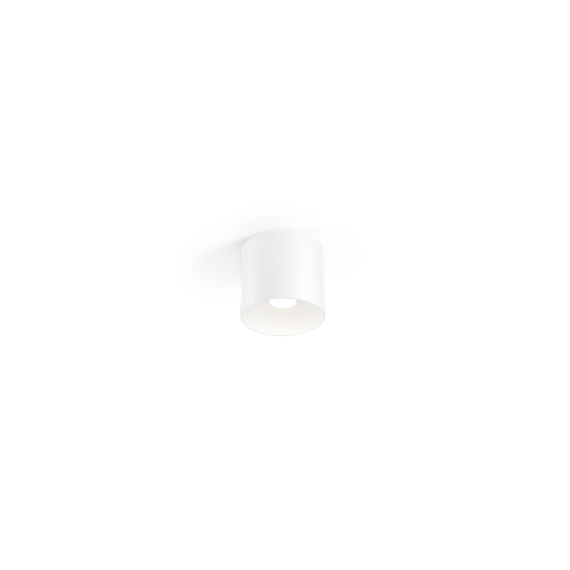 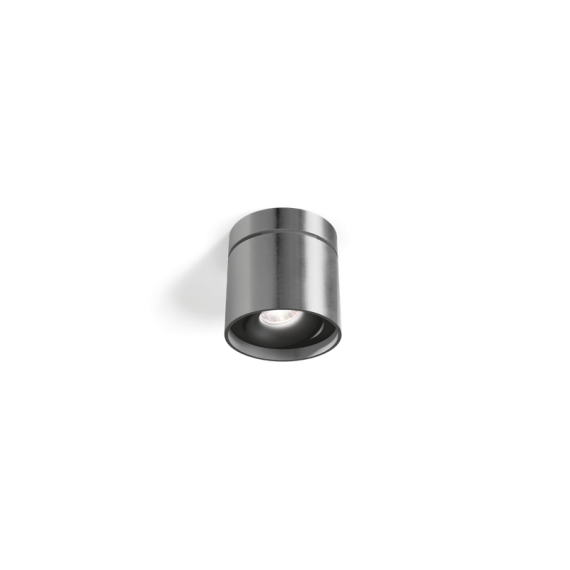 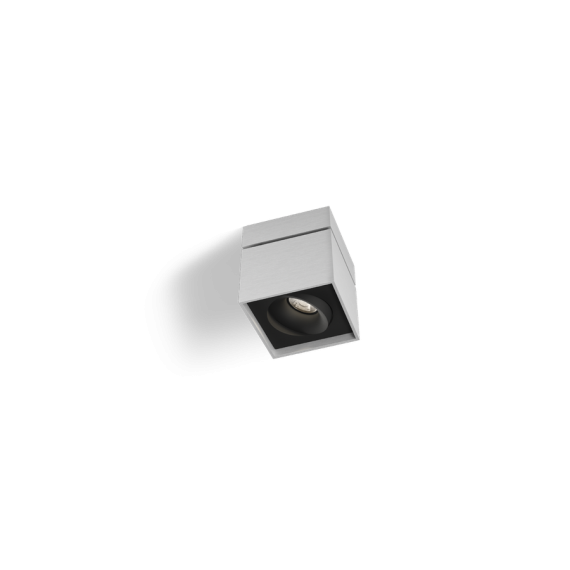 What are LED Ceiling Spotlights for?

LED ceiling spotlights is a subcategory that have to fulfill an important function, whose function of these spotlights is to illuminate more focally than a general light, but being placed on the ceiling and thus reach the area we want to illuminate.

LED ceiling spotlights are also known as LED Downlight and are perfect to install on a ceiling, even if there are several materials of what a false ceiling can be manufactured, it will always be more advisable to install in a false ceiling than in a solid concrete ceiling, for example.

What should be taken into account when buying LED Ceiling Spotlights?

Even these Led ceiling spotlights can contain more than one bulb inside and we will have to decide the degrees of opening that each bulb needs. There are also different factors, but that is depending on the bulb, those factors can be the temperature of the light in degrees kelvin that is represented with a k, the watts that are the consumption and the lumens that are the lighting that gives that light.

Also with that LED ceiling focus there is another factor, if it is fixed or adjustable, the fixed downlight will always maintain the same position while an adjustable downlight we can move it at will focusing it thus on the area we want to illuminate to have much more clarity either for that task in which we need more light to better perform what we are doing at that time or for any other task you want to perform.

Another very important point is that LED technology is integrated into the luminaire. Since the design is much simpler and it is much more comfortable to get the lamps to have the LED integrated.

What are the most suitable LED Ceiling Spotlights for you?

It is also important to know the location, in which room of the house you would put them. Since depending on the style, watts and color of light, there are recessed LED spotlights for ceiling, more recommended for kitchens, bathrooms, bedrooms, etc.

In iluxiform.com we keep in mind that the choice of LED ceiling spotlights can be somewhat complex. For this reason you can send us an email to info@iluxiform.com and we will advise you for free, we will help you in whatever you need!